For the flower lover it’s hard to imagine a better location than the Netherlands in the spring, and this botanical road trip includes the world famous Keukenhof Gardens, a virtual nirvana for fans of tulips. 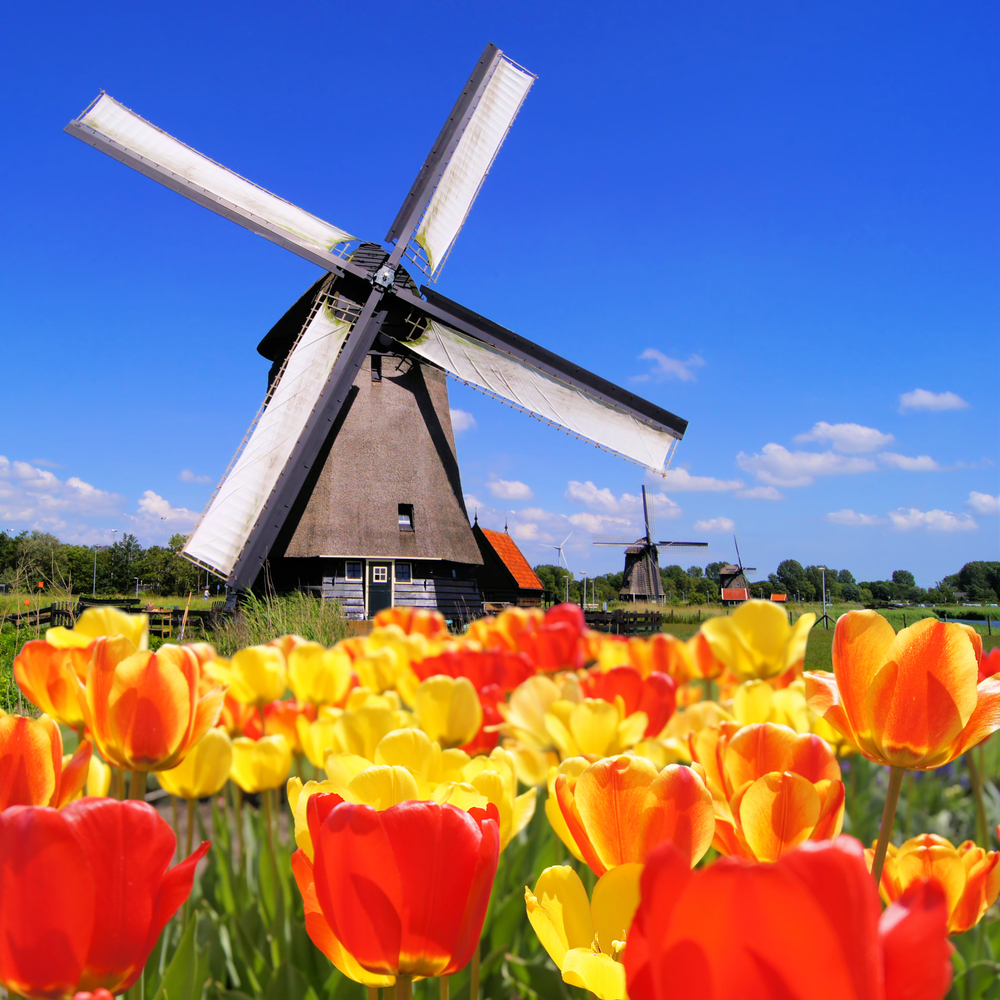 Begin your trip in Haarlem, the capital of the province of North Holland.  Haarlem was founded in the 13th century and was a major beer producer in the Netherlands as well as the epicenter of the tulip mania craze when speculators bid up the price of tulip bulbs to irrational levels in 1637 before the market collapsed. 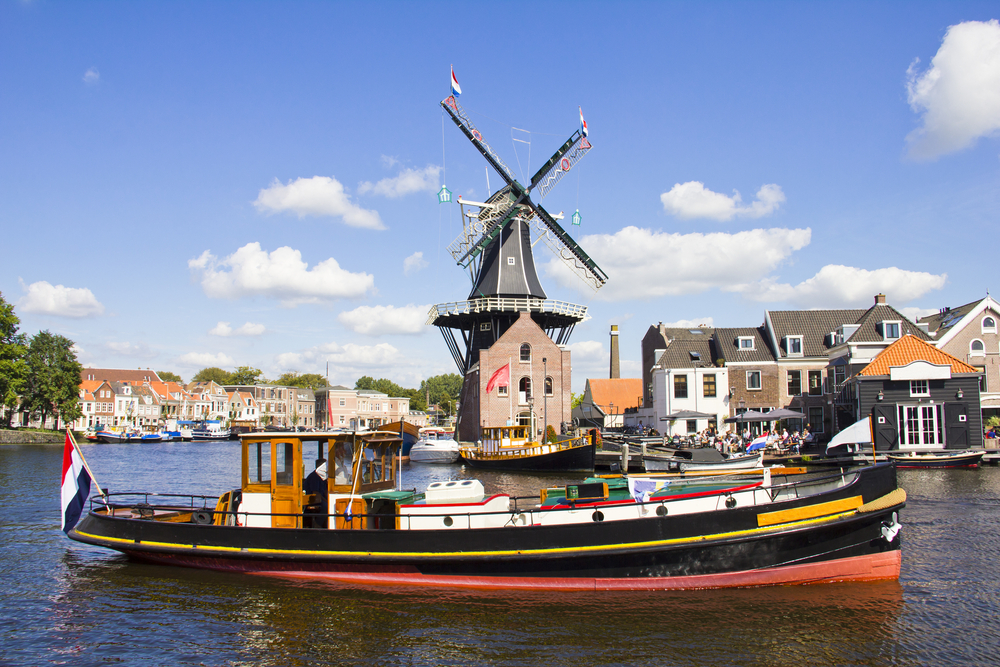 While in Haarlem, visit the Frans Hals Museum.  The museum, named for the Dutch painter, was founded in 1862 and the collection consists of paintings of many Dutch artists owned by the city of Haarlem, including those of Frans Hals. This photo of Frans Hals Museum is courtesy of TripAdvisor

Next head southwest to the world famous Keukenhof Gardens.  Known as the Garden of Europe, Keukenhof is located near the small town of Lisse and is open mid-March to mid-May.  It claims to be the largest garden in the world and very well may be as 7 million tulip bulbs are planted each year. 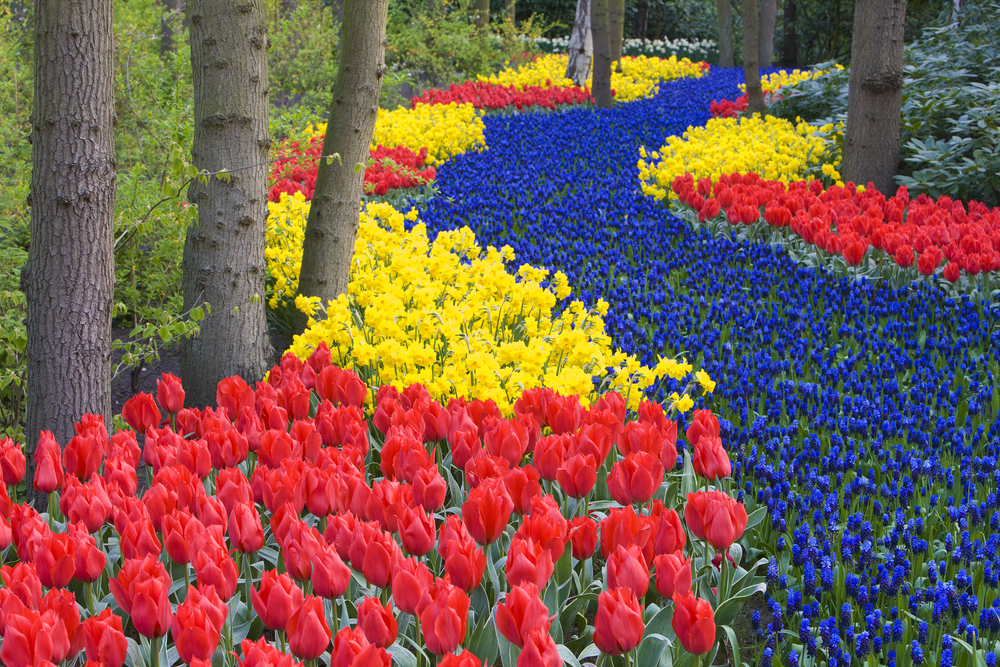 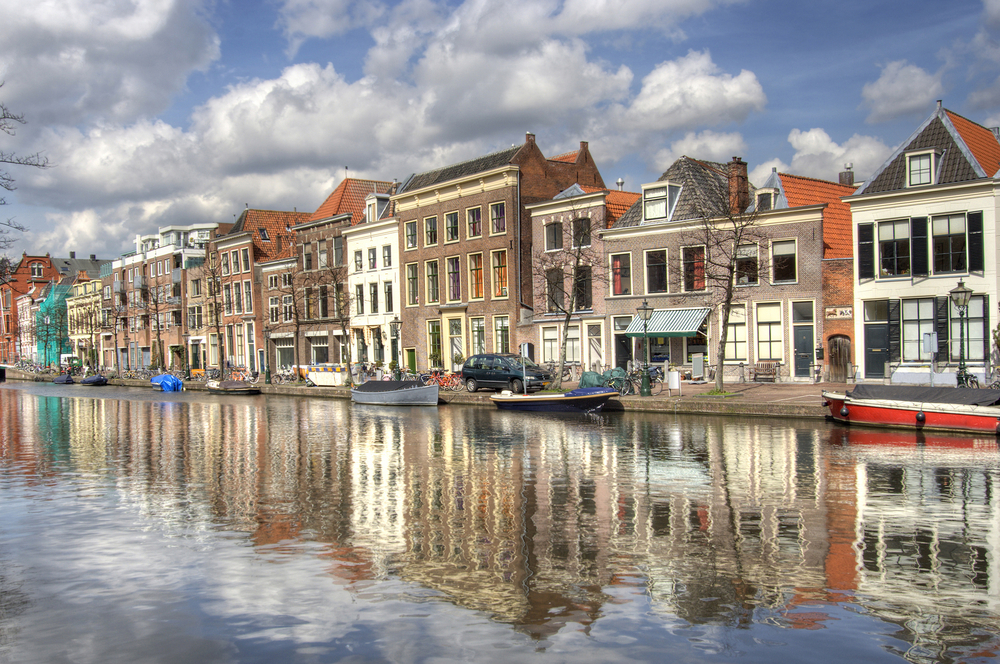 Continue south into province of South Holland toward The Hague, home of the International Court of Justice and the International Criminal Court. While there, swing by the Louwman Automuseum of classic cars before ending your journey at Naaldwijk. This photo of Louwman Automuseum Den Haag is courtesy of TripAdvisor 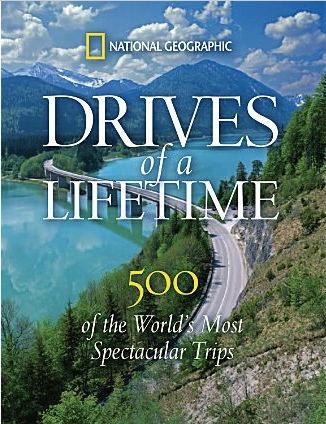