Can 1 Million Drivers Be Wrong? 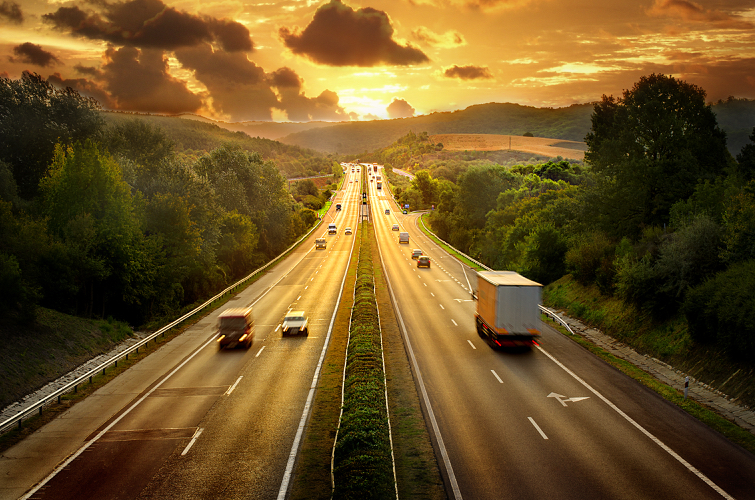 It was back in 2008 when I first conceived of the Galculator™ — a mapping application that estimates fuel costs for car trips based on real time gas prices along a route. At the time US average gas prices had soared above $4.00 per gallon and the media was hyping it as a new era of Peak Oil — Oilmageddon they called it, and even back then during the height of the Peak Oil craze I got some skeptical looks from friends who questioned the value of building such an application.

Undaunted I gathered some talented colleagues from AOL who commenced to build it and— after many weekends and late evenings — we quietly launched it in October 2008 on Cost2Drive.com. It was one of those rare experiences where the end product actually turned out better than envisioned, and to our delight people loved it and it generated a good amount of press coverage both in the blogosphere and in traditional media. 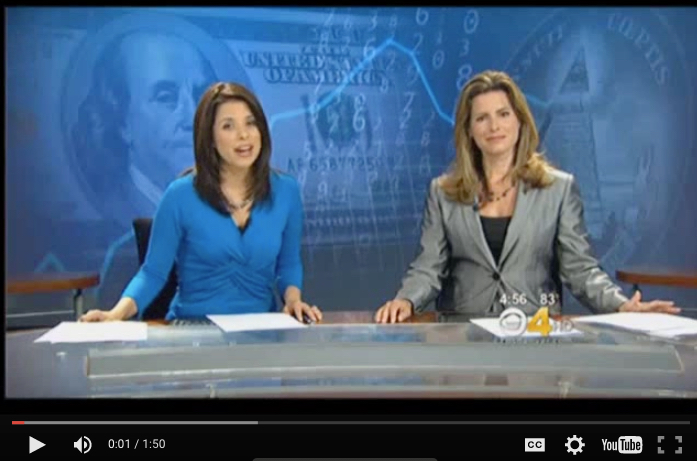 Energized by the reception, we continued to evolve the app by adding more years of vehicle data and integrating an airfare feed from Kayak so travelers could easily see if it’s cheaper to fly or drive to their destination — a feature that to this day remains one of the most popular in the app. 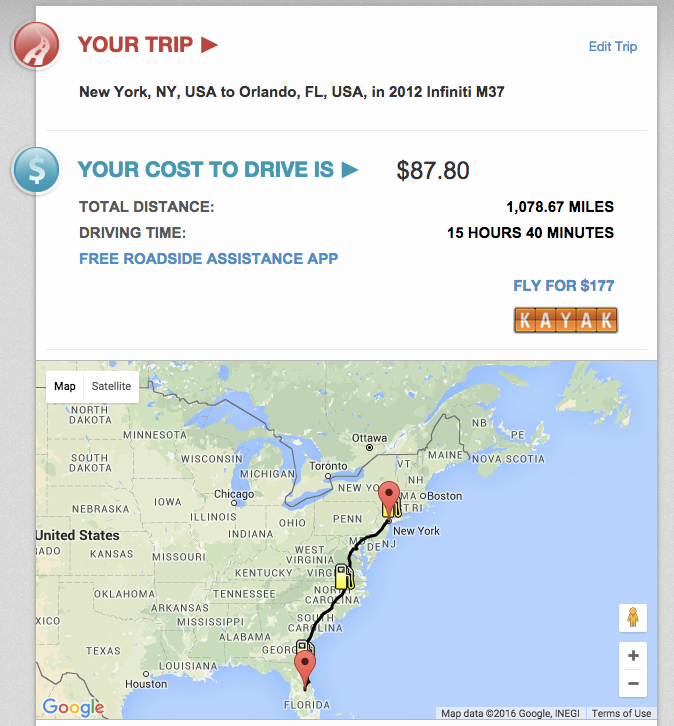 Then suddenly — a short three months later in December of that same year — it all fell apart…. (continue reading the full post on Medium)

This entry was posted in Autos, Calculator, Cost2Drive, gas prices and tagged cars. Bookmark the permalink.